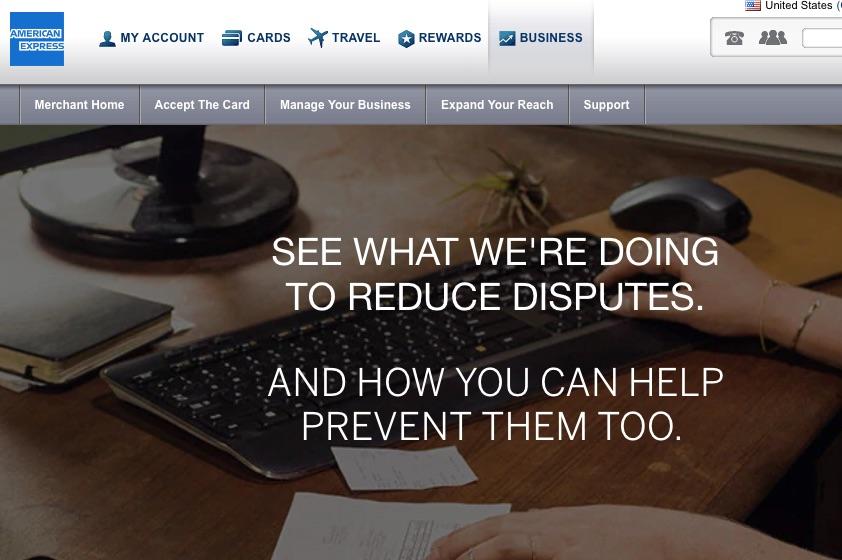 Last summer Iberia Airlines ran a promotion where they would give you 9000 Avios (airline miles) if you purchased one of their airline tickets.  Iberia.  There was a limit of 90,000 miles.  Some of Iberia’s flights are pretty cheap.  The travel hacking community quickly found $25 one way flights from Santander to Madrid in Spain. The best part of this deal was that you didn’t actually have to fly the ticket you purchased to get the miles (someone confirmed this with Iberia through Twitter).  The miles also posted quickly (~1-2 weeks after ticket purchase).

I decided to go all in on this promotion.  And not just for me but for my whole family of 4.  I ended up creating Iberia accounts for my wife and two children (I already had one) and purchasing 10 one way tickets each for at about a cost of $27 each.

This works out to the miles costing less than1/3rd of a penny which is very good since you can easily get 1.5¢ per mile value.  This is like buying a $1500 airline ticket for only $300.

Getting The Miles (Or Not?)

But that’s where the fun ended.  The miles never posted to my wife’s or younger daughter’s account.

My numerous emails to Iberia either went unanswered or I just received a generic auto-response.  After a couple of months I gave up trying to get our remaining 180,000 miles.

Disputing a charge with American Express is very easy.  First login online and head to the transaction.  Expand the transaction so you can see additional details about the charge.  Then simply click on the ‘Dispute/Inquire about this Charge‘ link. After clicking, American Express asks you a few questions about your dispute and lets you know that it could take 6-8 weeks to resolve.

The painful part was that I had to open 20 different disputes and answer the same questions each time.

After a few weeks I started to receive emails that my disputes have been resolved.  After logging into my account, individual credits for $27 each started showing up on my account.

But it didn’t last long, after the first 6 disputes were found in my favor, all of the others were closed with no credits to my account.

I next called American Express dispute center to see why some of my disputes were approved and others were not since the issue was exactly the same and I answered all of the dispute questions exactly the same.

The agent was very nice and explained American Express approved the first six but couldn’t keep writing off the remaining disputes.  She also told me that Iberia can go directly into the system and close a dispute themselves which I found odd.

After explaining the whole situation about the promotion and only half of my family receiving the promotion miles.  The agent created a new dispute for me that combined the remaining 14 tickets into one large dispute (~$388).  She said it would be reviewed more in depth since it was a larger amount.

After two months, I am happy to report this $388 dispute has been resolved and closed in my favor.  A few days ago, my account was credited for the remaining 14 tickets that did not earn the 9000 promotion miles.

I really appreciate American Express making it easy to dispute transactions and being consumer friendly.

Did you take part in the Iberia 9000 Avios promotion?  Did you get your miles?  If not, did you contact Iberia or dispute the charges?