A Year of Tracking – Autoslash’s Results 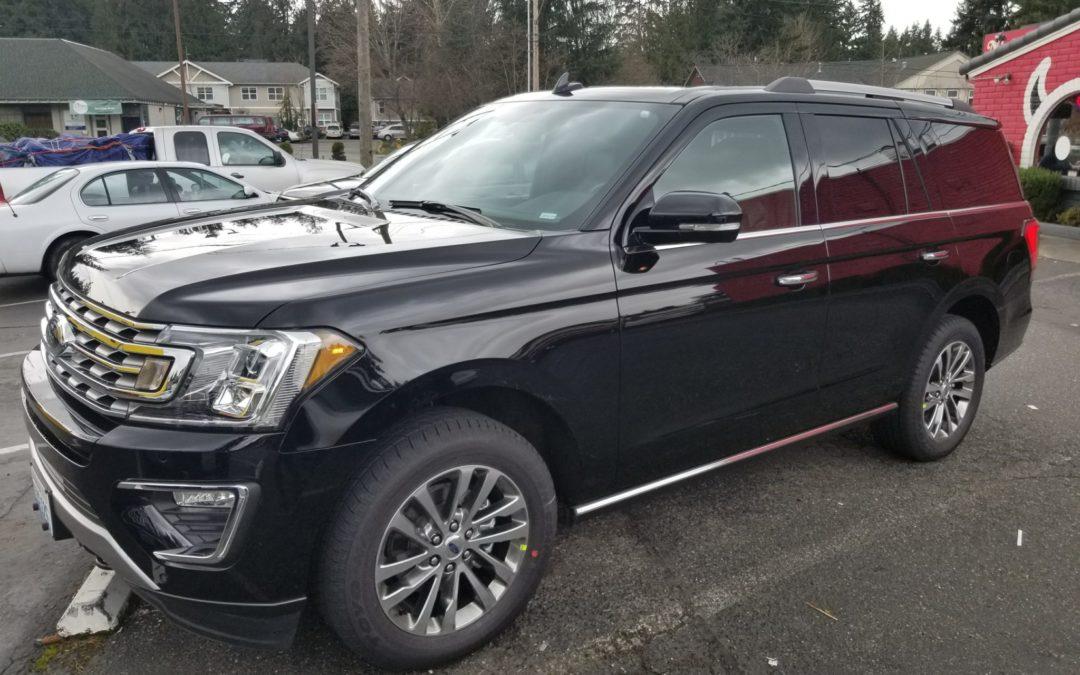 A year ago I shared my favorite travel hack – Autoslash for car rentals.  If you aren’t familiar with it, it is basically a service that will track a car rental for you and when the price drops, it will either automatically rebook you at the lower rate or notify you so you can rebook at the lower rate yourself.  I wanted to share the results I got from a year long tracking – check out this more detailed post on how to Autoslash works.

Our family takes an annual ski trip out west each year and to get the ski in / ski out resorts on points, you have to book almost a year in advance.  So last February 2017, I booked the Westin Whistler for President’s Day weekend 2018.

After securing flights to Seattle, I did a quick booking on Enterprise.com for a full size SUV (definitely needed for all of the ski gear).  After heading over to Autoslash.com and entering the Enterprise details on the track rental tab, I let it do it’s thing.  I don’t even remember what the Enterprise booking amount was – something like $600-$700. 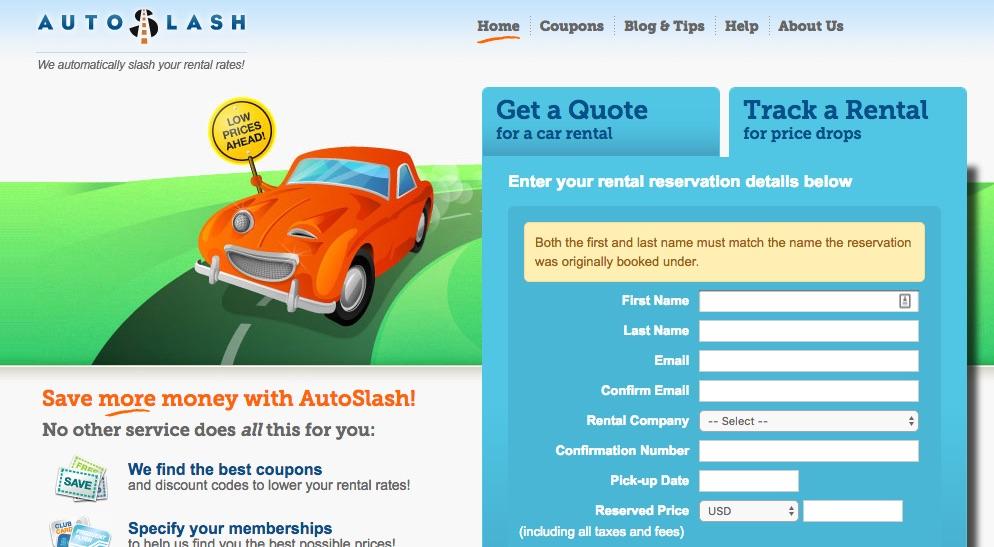 Autoslash comes back pretty quickly – within a day or even a few hours with a lower price.  The next day (April 8th) I received an email alerting me that a full size SUV with Sixt was $455.71.  I quickly booked this and used it as my baseline price.

The initial email from Autoslash has more than one option so if you don’t like using a certain car rental company, it’s easy to avoid.  I usually will avoid rentals that I need to take a shuttle offsite to pickup the car – but in this case at Seattle you have to take a shuttle to a complex that houses all of the car rental companies.  I had used Sixt once before and didn’t have any issues.

Nothing happened for a month until a got another email on May 1st that the same full size SUV with Sixt was down to $415.81.  Autoslash automatically rebooked me at the lower rate since it was the same company.

Nothing happened in September, October, November, December.  I didn’t think it would go down anymore since it was getting so close to February and on a holiday weekend, but I was wrong.  On January 14th, 2018  I got one more email that the price of my rental had dropped $25 down to $236.33!  This ended up being my final update before our February 15th trip.

I ended up with $219.38 savings with Autoslash doing all of the price tracking.  Less than $50/day for a brand new full size full loaded Ford Expedition – HELL YEAH!

I did Alamo’s online check-in so there was no need to stop at the counter.  We headed right for the cars in the garage and got to choice any of the available full size SUVs.  There were 5-6 full size SUVs – mostly Nissan Armadas but a couple Ford Expeditions.

We ended up taking a brand new (only 280 miles on it) Ford Expedition and it was a sweet ride.  There was plenty of room for all of the luggage and skis.  Wireless charging pads for our phones and a navigation system helped out since our phones didn’t have service in Canada.

The last day of my beginner’s course is also the shortest since the only thing you need to know about saving on car rentals is: USE AUTOSLASH.COM