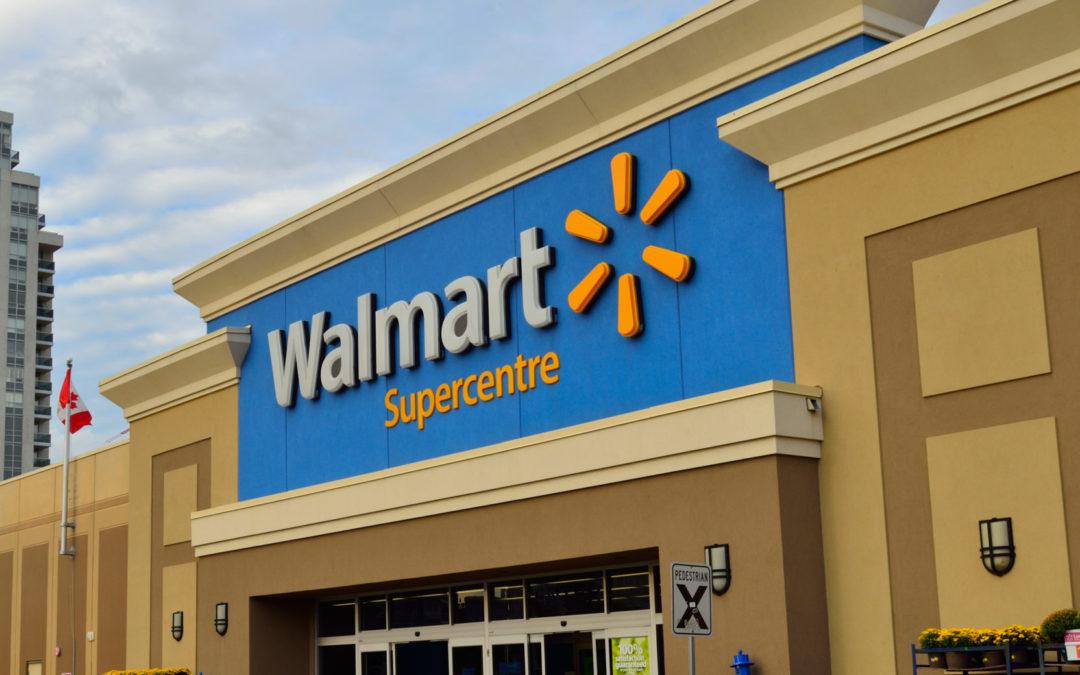 The week after I got back from Thailand I stopped at my usual Walmart to unload another stash of visa gift cards (VGCs) bought online from Staples.com like I have been doing twice/three times a month.  But this time something was different.

As I approached the Money Center counter, the usual ladies I’ve seen for about a year had a funny look on their faces.  When I asked to load my GoBank card – she asked if I was using debit gift cards as they were no longer accepting them.  I lied and said no I was using regular debit cards (which I carry with me also).  So she proceeded to punch in some numbers on the register, had my swipe my GoBank card, then ask me how much I wanted to load.  I asked to load my usual $900 split into three swipes ($300 each) which I’ve done for the past year at this Walmart.

The first visa debit card swipe went fine, I punched in the PIN number.  Same thing with the second visa debit card.  Then after I swiped the third debit card to complete the $900 transaction, a small slip of paper spit (below) out of the register.  Even though the paper says ‘exceed card load limit’, I know that is not true because I had not reloaded the card in over 3 weeks since I was in Thailand (and GoBank allows $3000/month in reloads).  I also had a small balance and the slip of paper said $0.00.

I hung my head and left the store thinking the registers have now been hardcoded to not accept VGCs.

I had about $7500 in gift cards to liquidate so a few days later I was in Baltimore for an event and decided to try to load my GoBank cards again at a different Walmart.  This time I went to a standard register and the cashier said they implemented a new rule about 2 weeks ago and that I had to go to the Money Center to load cards.  I asked him what the issue was and he said ‘something of gift cards’.  So I headed to the Money Center to try it out since I was already there.  To my surprise I was able to load both of my GoBank cards with $500 from a single swipe VGC.  So maybe unloading visa debit cards at Walmart was not dead?

A few days I headed to another Walmart close to my house since I still had $6500 worth of VGCs.  I headed to the Money Center and asked to load $300 on my first GoBank card.  I used a $300 VGC with a single swipe with no problems – hooray!  I then thought I’d asked to load $600 on my second GoBank card but with using two VGCs of $300 each instead of one.  As soon as I finished swiping the second Visa GC, the same small piece of paper above spit out of the register.  So now I’m thinking that maybe the registers are not hardcoded to not accept VGCs but rather programmed to not accept multiple swipes of payment.

So at least in my area (Maryland) liquidating Visa GCs at Walmart may not be entirely dead, but no longer worth it if the register will only allow a single swipe.  I’ve been keeping an eye on this Flyertalk thread – there are more and more reports of shutdowns.

What is your experience?  Have you seen any changes at Walmart?

One final warning – I think the end if very near.  Don’t get stuck with thousands of dollars of Visa debit GCs.

It certainly was an easy way to earn many miles and points quickly.  Looking back on the spreadsheet I kept, here are a few interesting tidbits: